End of an Era

Things are changing rapidly in our household.

This is the second-biggest understatement of the year next to Hillary's "Trump is unqualified...".

The bigs have outgrown their little carpool, because the boys are too cool for the girls now that puberty/absolute disgust for the opposite sex is starting.

And George has learned to soldier crawl. 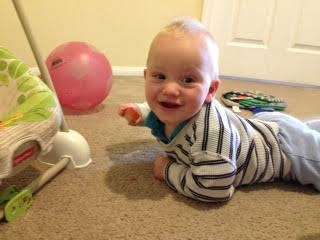 We've outgrown a bunch of baby stuff and are getting rid of it (cue sobbing). You can't tell from this, but Georgie's legs hang way off the end of the swing now. 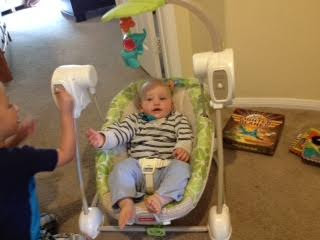 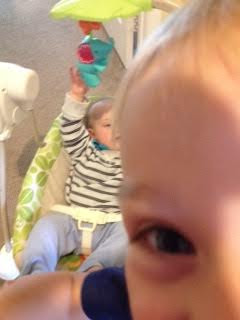 You know it's time to stop using the infant swing when you buckle in your LO and he does this: 
And speaking of stopping-using-things, it might even be safe to get rid of Joe's team towel from '99. 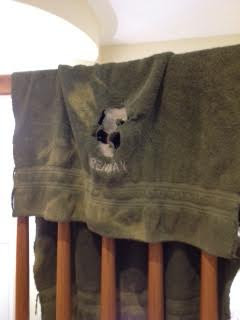