George is sleeping on the bed next to me right now, and he is so beautiful. The pictures, they don't do justice to how beautiful he is. 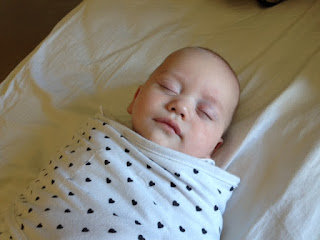 Some more, for posterity and general double-rainbowing: 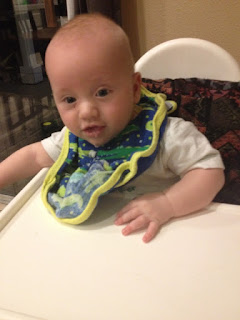 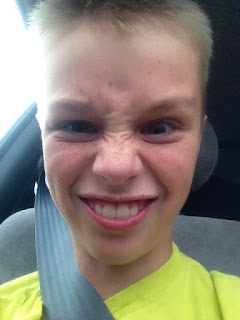 Let the record also show that Will gives very good DorkFace when he tries. #Dorkface, as he'd remark. 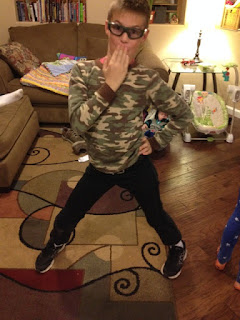 Let it show that James is outgrowing all his pants much too quickly, 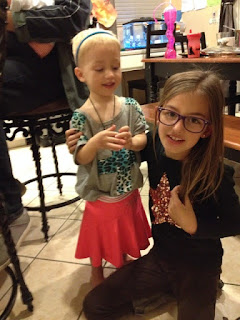 that we let our two-year-old wear his sister's clothes on special occasions, 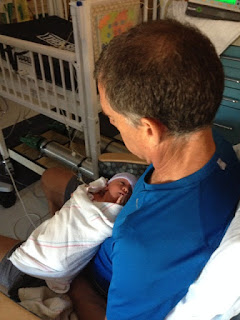 and that *this* took place (Big Tom holding GT in the NICU) only a few short months ago.